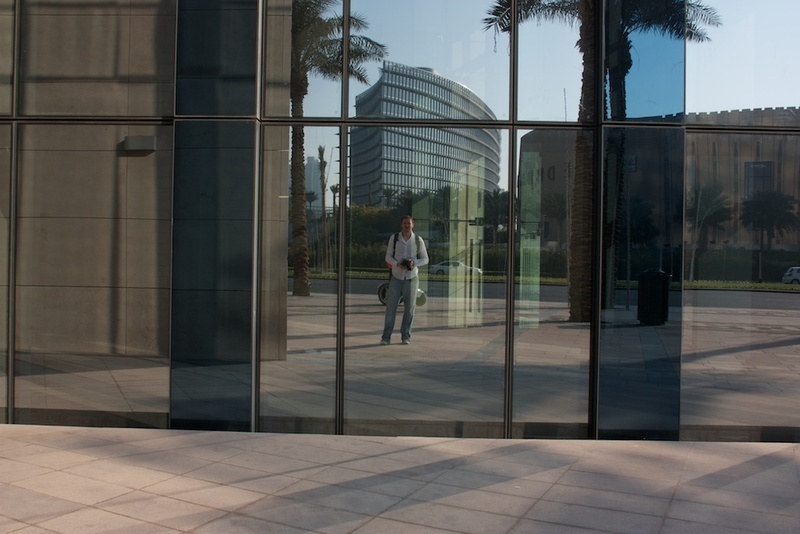 Dubai is quite confusing. Like the guy responsible for planning had watched a few too many american films and said "Hey, I want my city to be like that", so they came up with a bulleted list of things to add:

I guess the malls make sense (air-conditioned shopping to beat the desert heat) and the metro is pretty cool but from my brief sojourn the city itself feels a wee bit unconnected and walking around it just feels wrong. 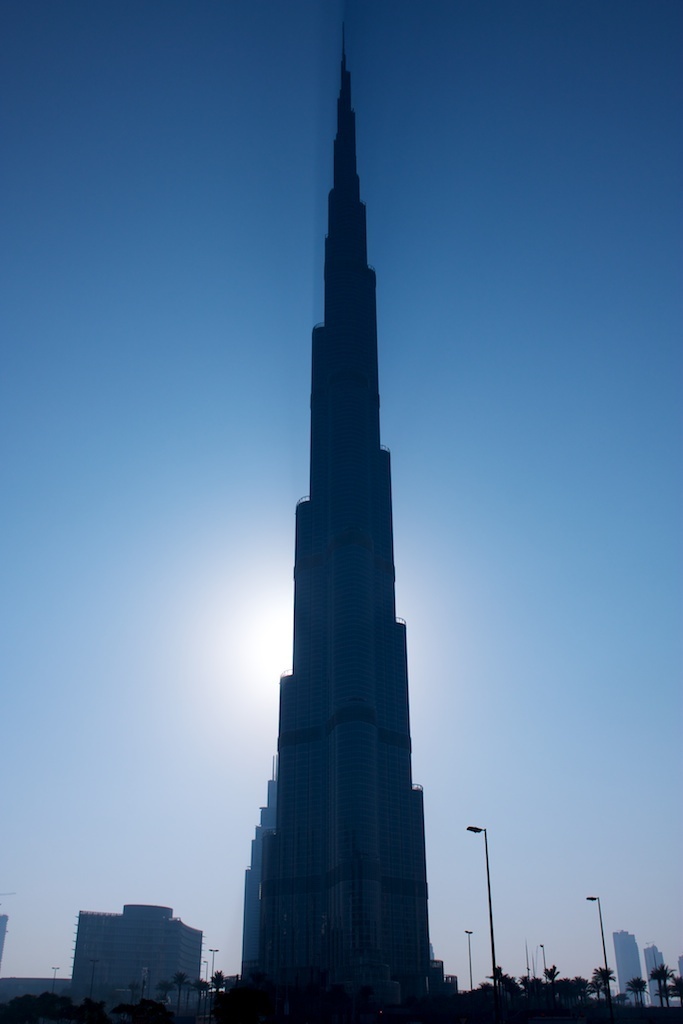 It should be noted that the Burj Khalifa is insane and would be equally impressive and amazing in any city around the world. Just look at it: 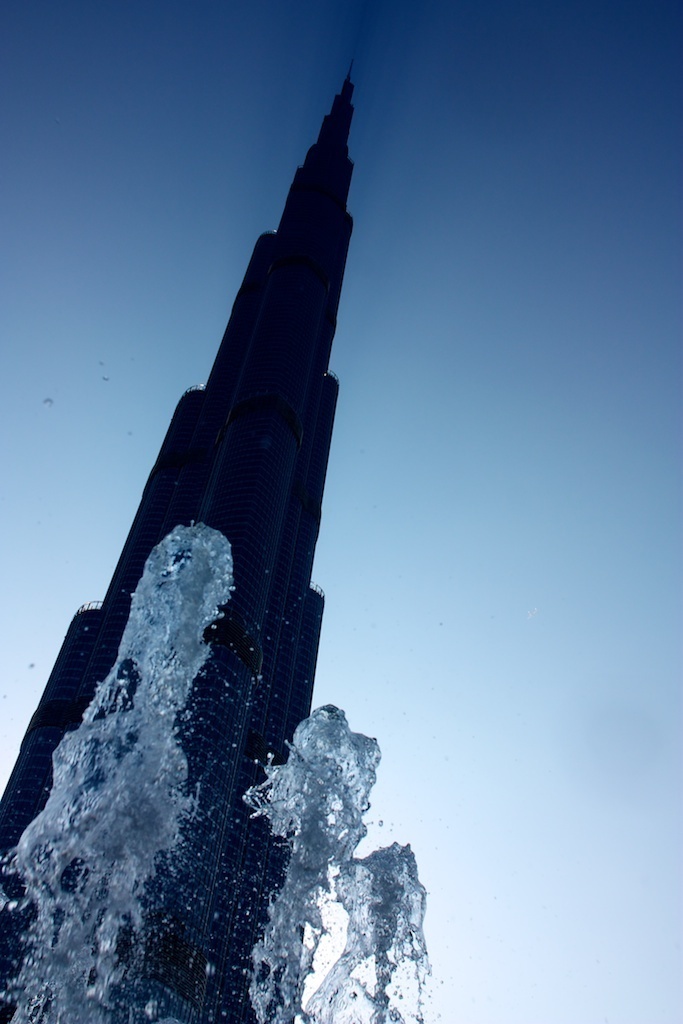 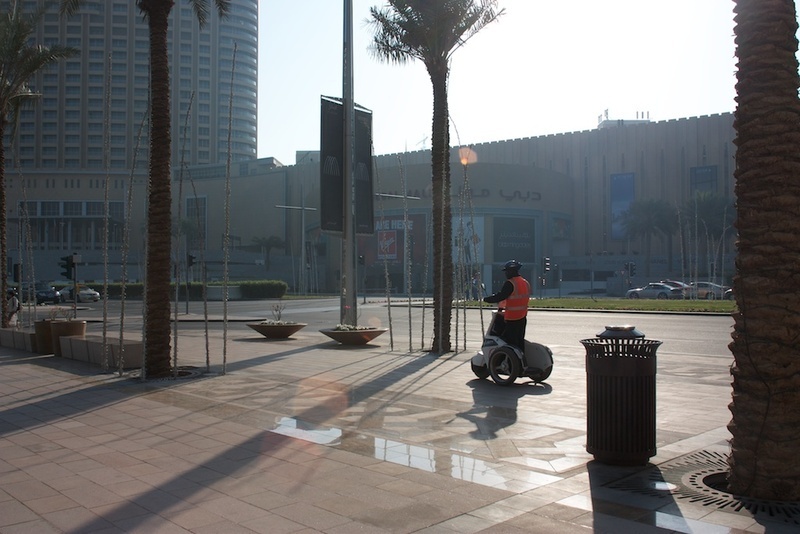 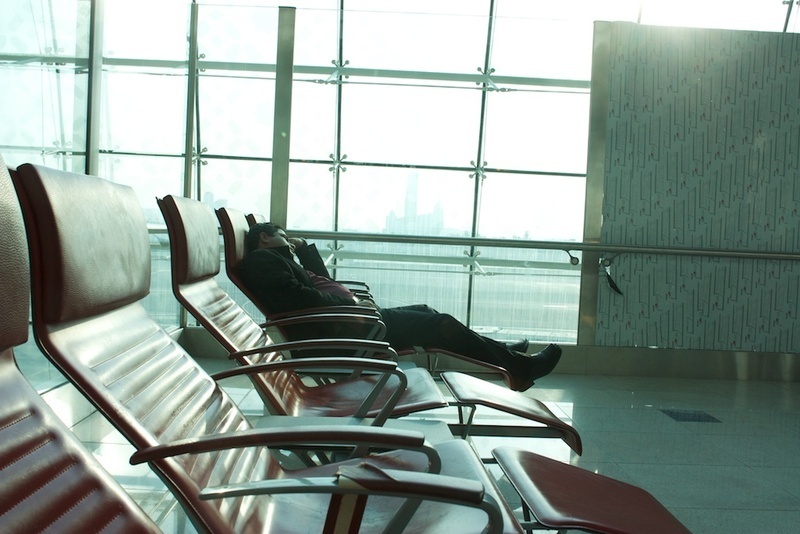 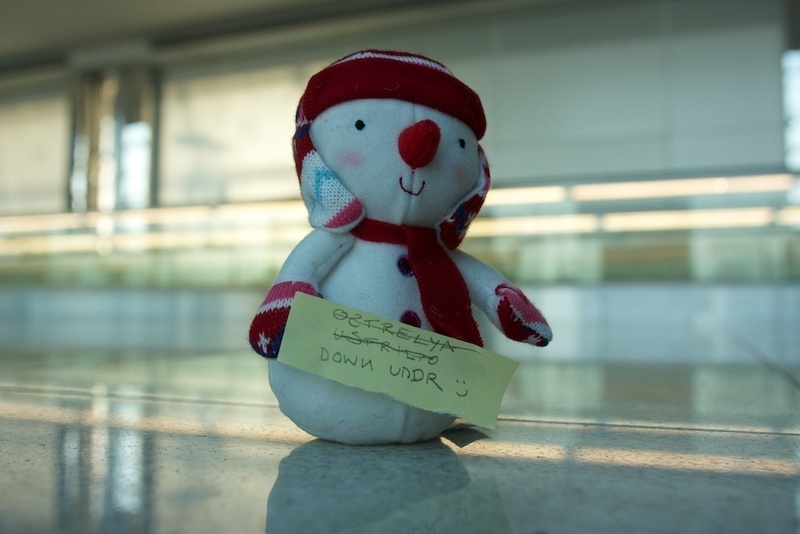 I picked up a hitchhiker 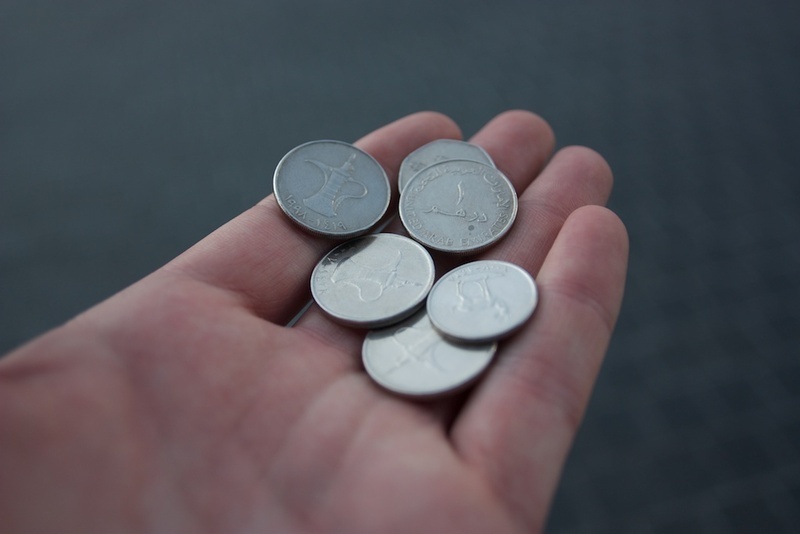 UAE coins have no numbers on them of course use Arabic numerals so you tend to be unaware of whether you're a millionaire or whether you've just enough money for a can of coke. I'm going with "millionaire" as it allows me to continue shovelling kilos of caviar down my gullet and washing it down with Dom Perignon without all that pesky guilt. We'll see when this guy brings the bill over.

[update: he's not happy but I reckon I can outrun him so I fancy my chances].

[update 2: caviar + fizz = slow runnings. also you don't get a phone call in UAE jails but they let you update your blog WTF PEOPLE]

[update 3: ok none of that was actually true]