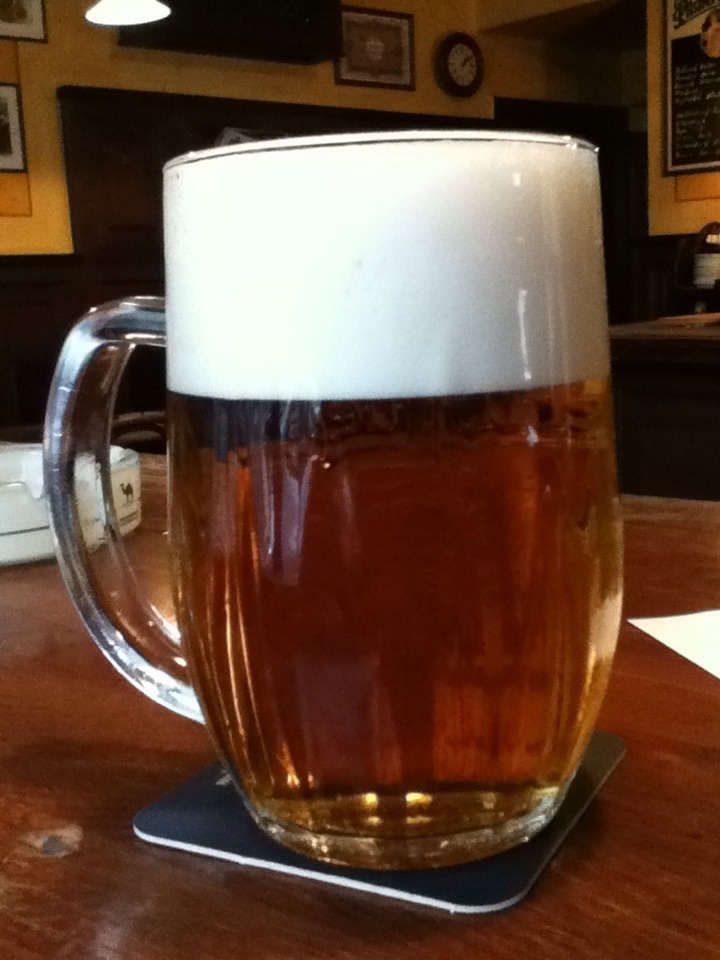 My last Blahovka beer for quite a while. At 5pm today I begin my journey to Australia, which looks a little something like this: Brno - London - Dubai - Brisbane. All going well I should get there at 1am on Wednesday. Wish me luck! 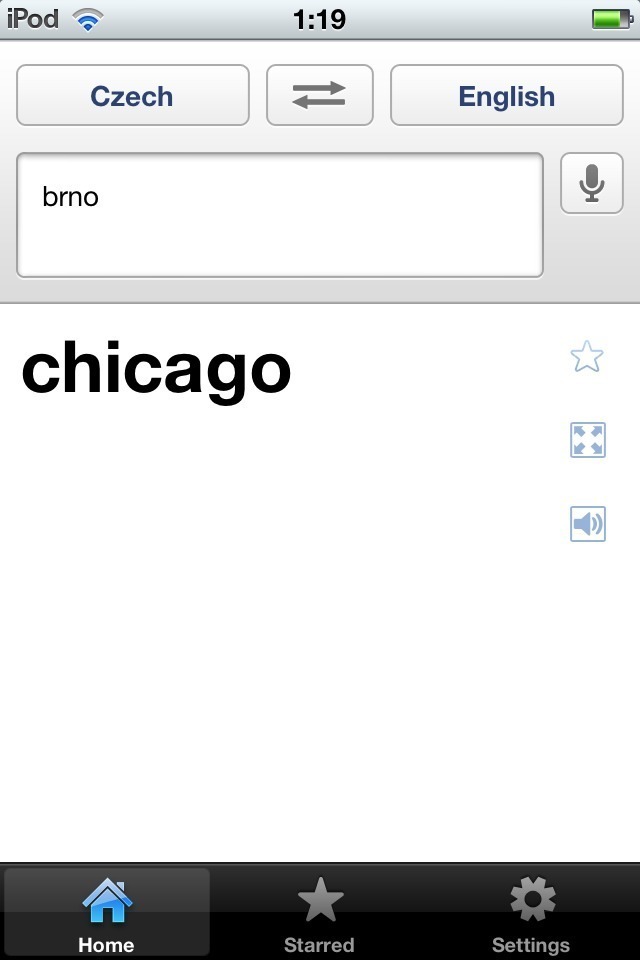 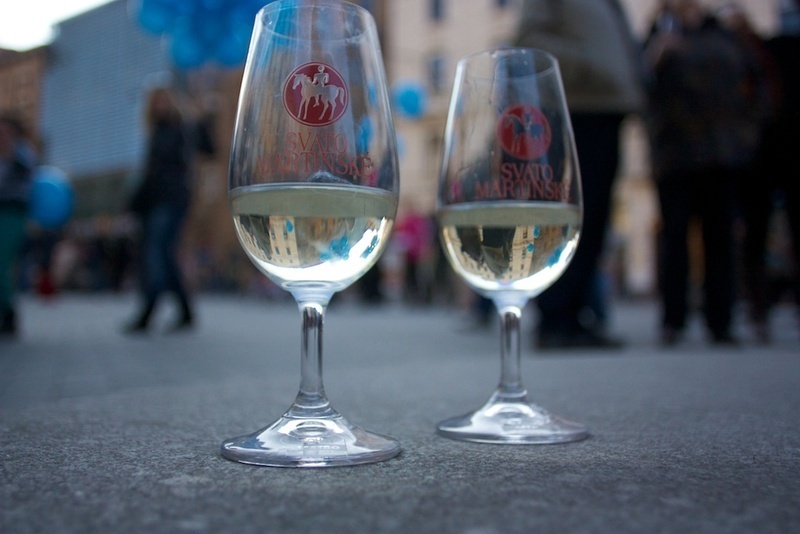 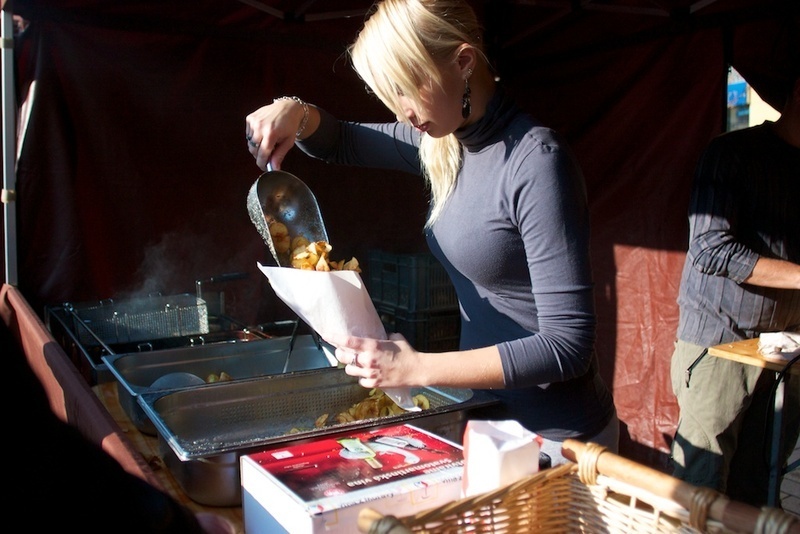 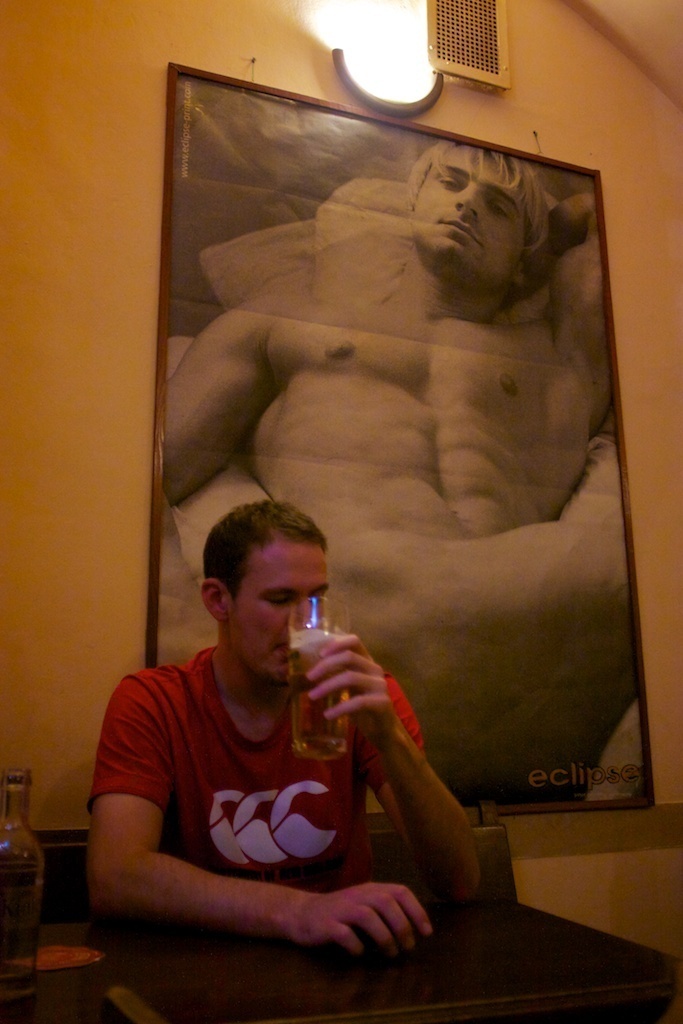 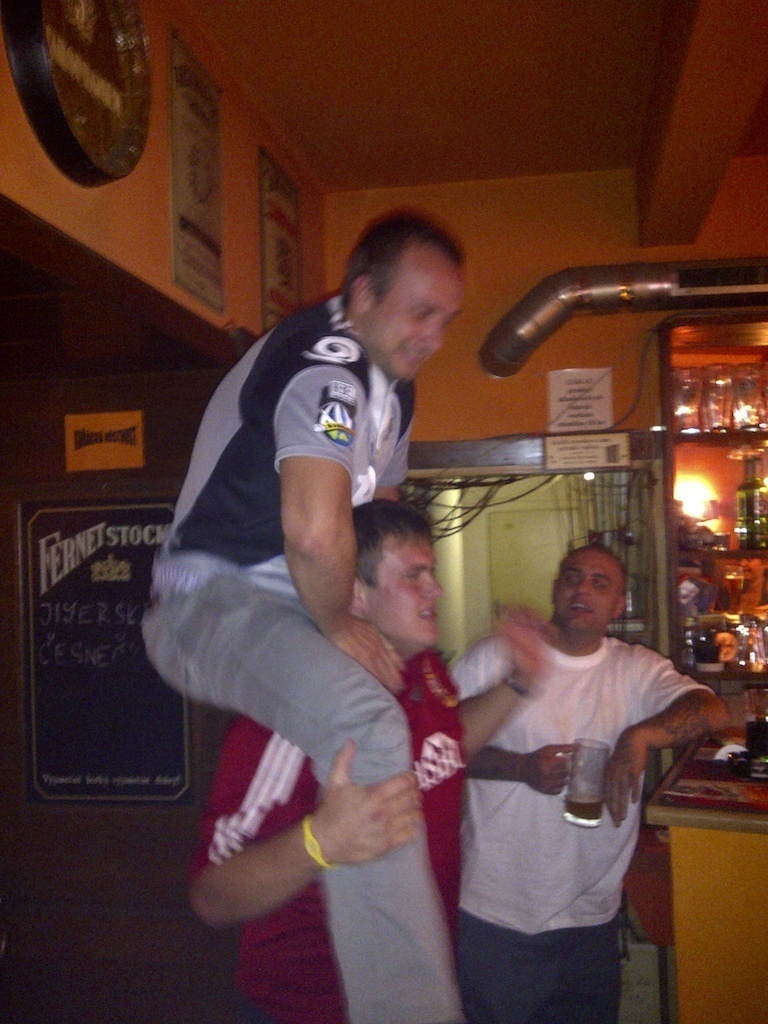 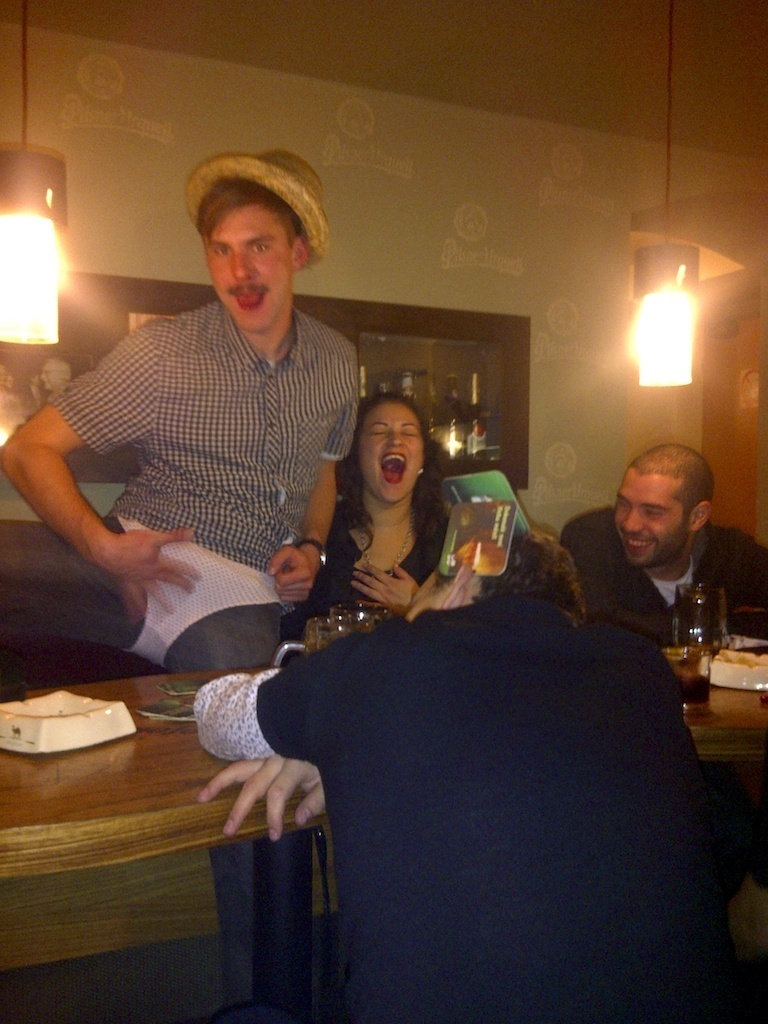 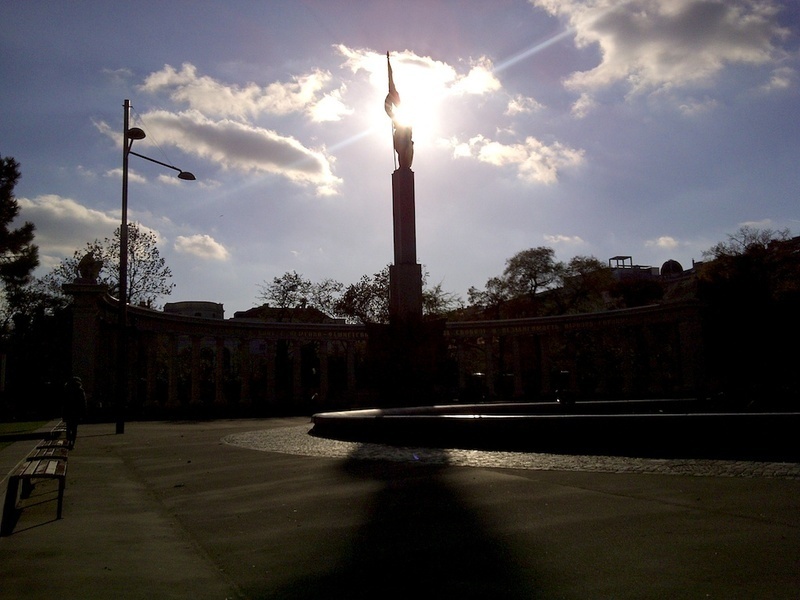 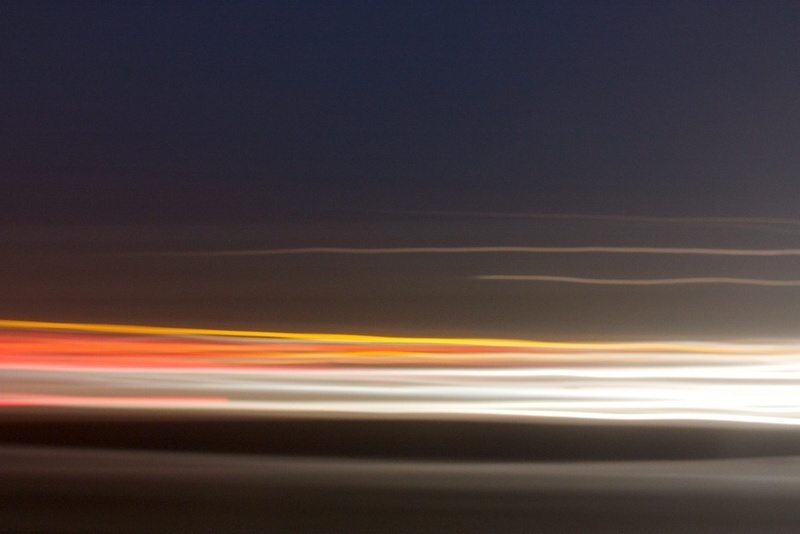 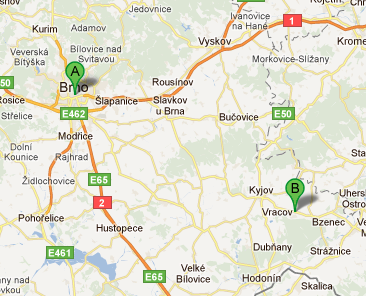 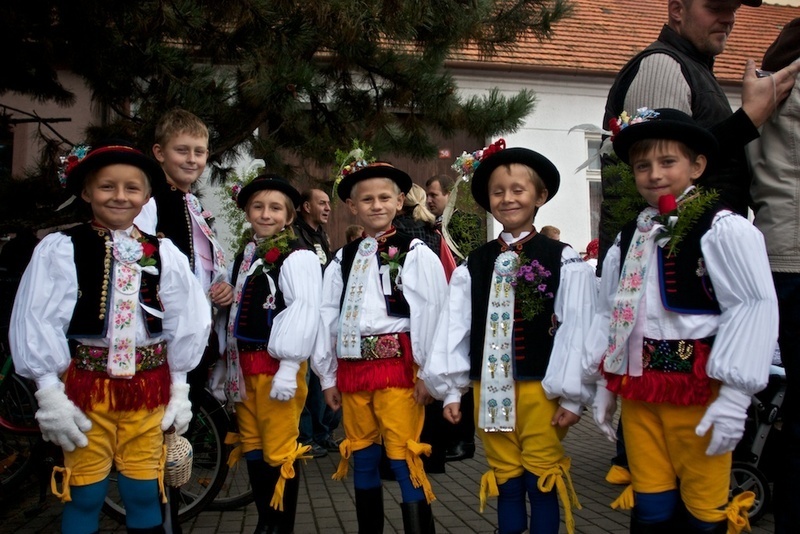 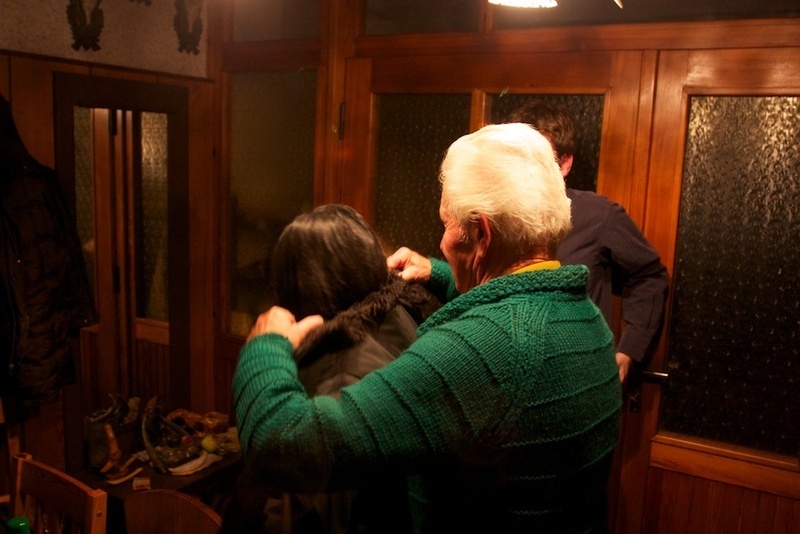 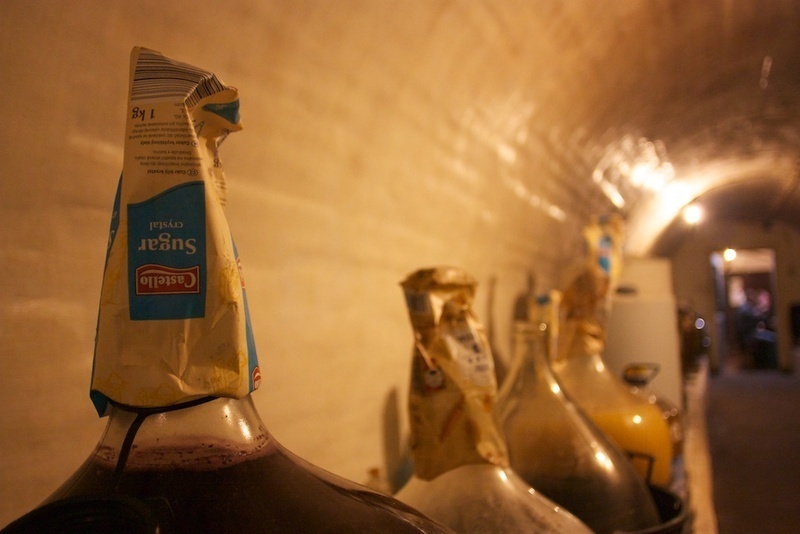 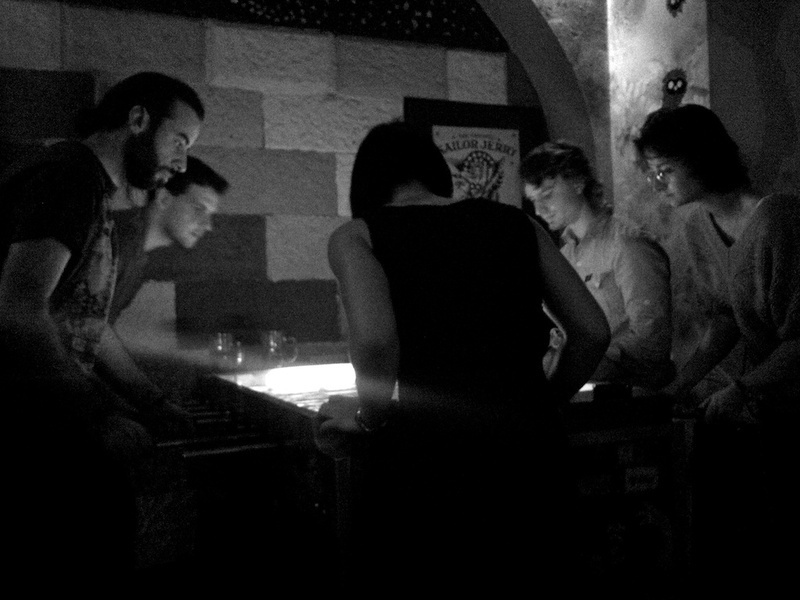 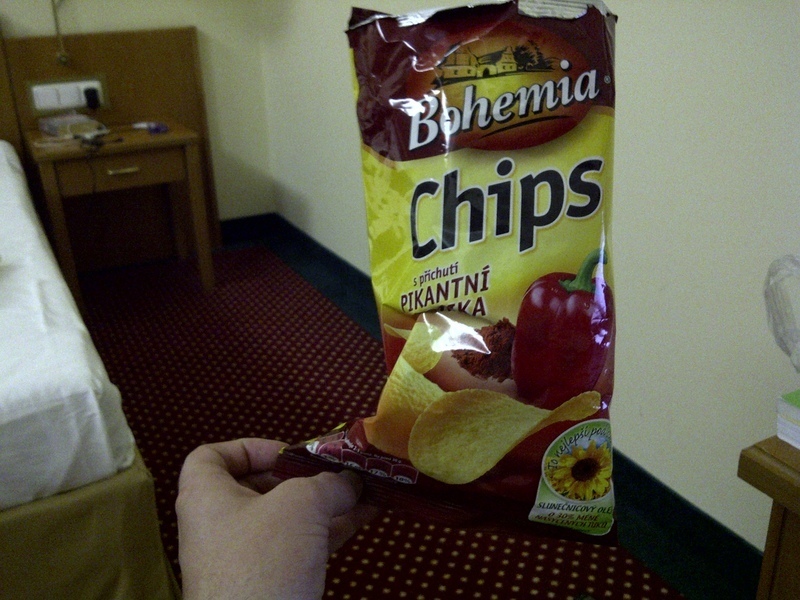 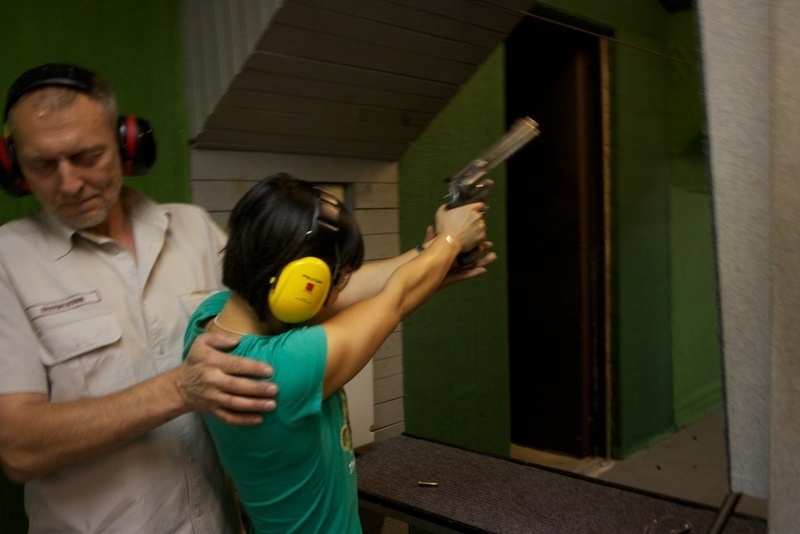 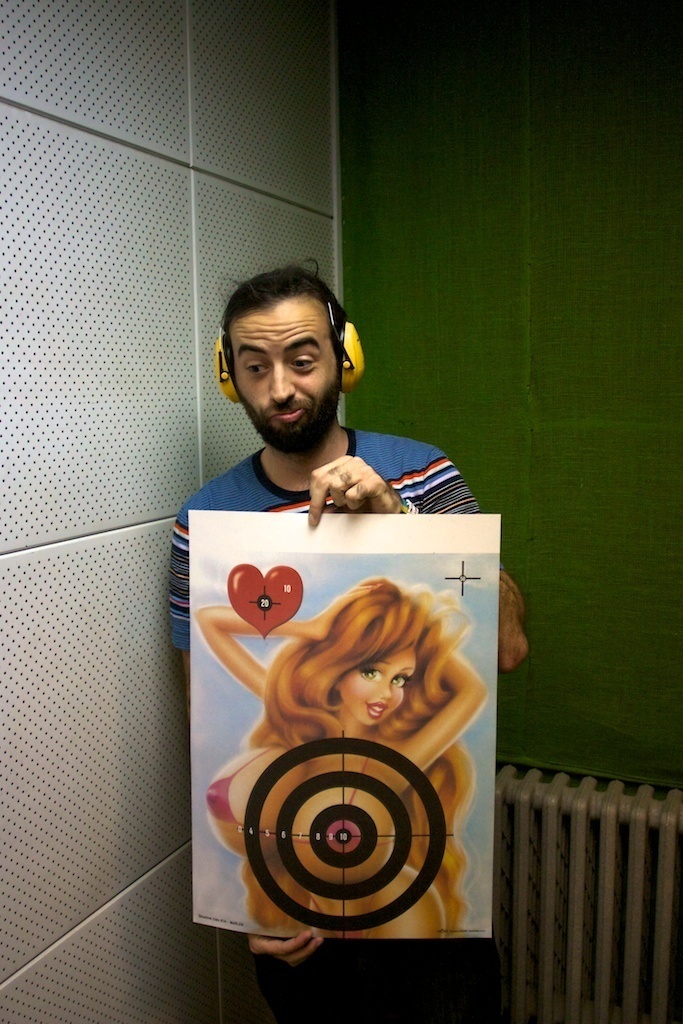 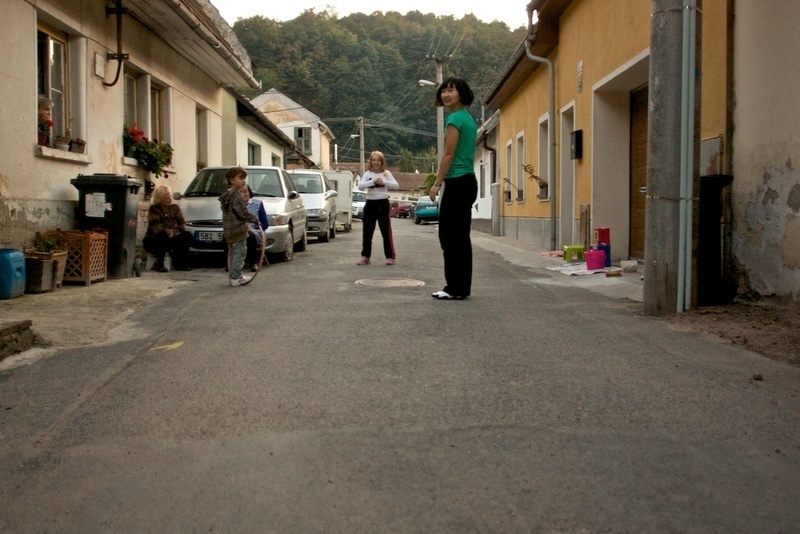 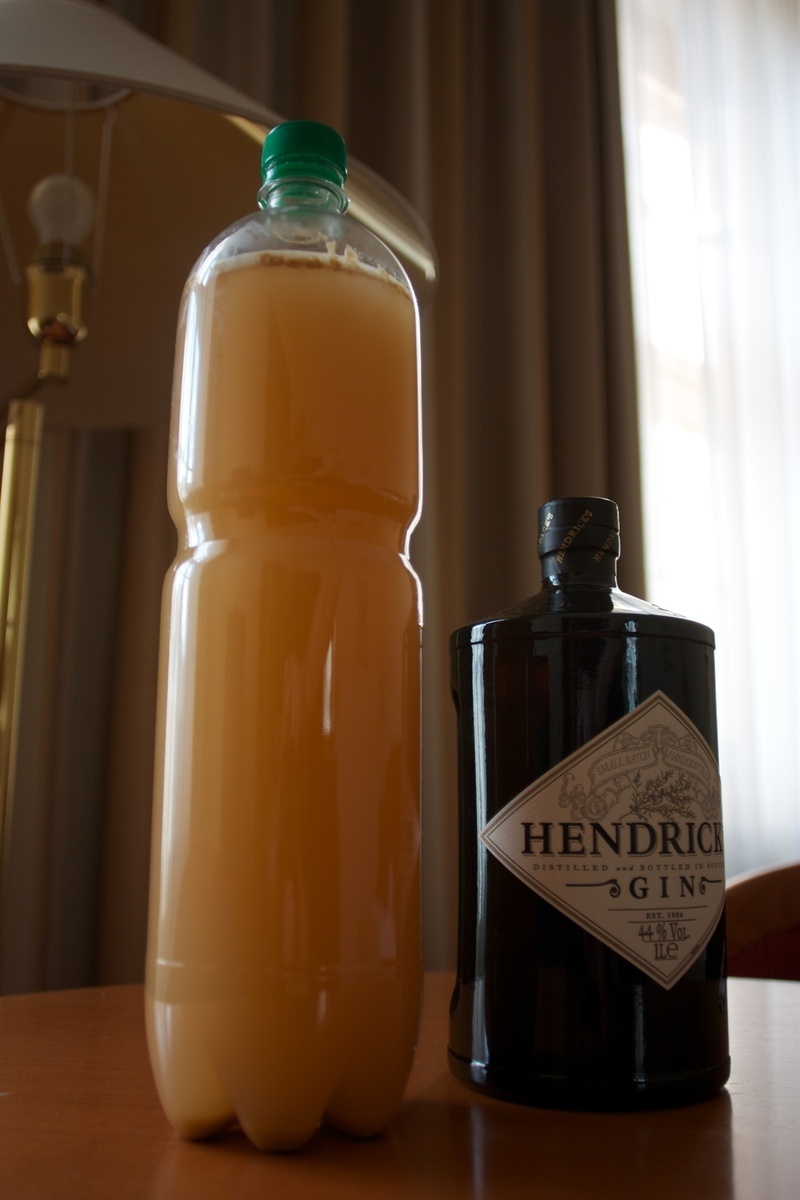 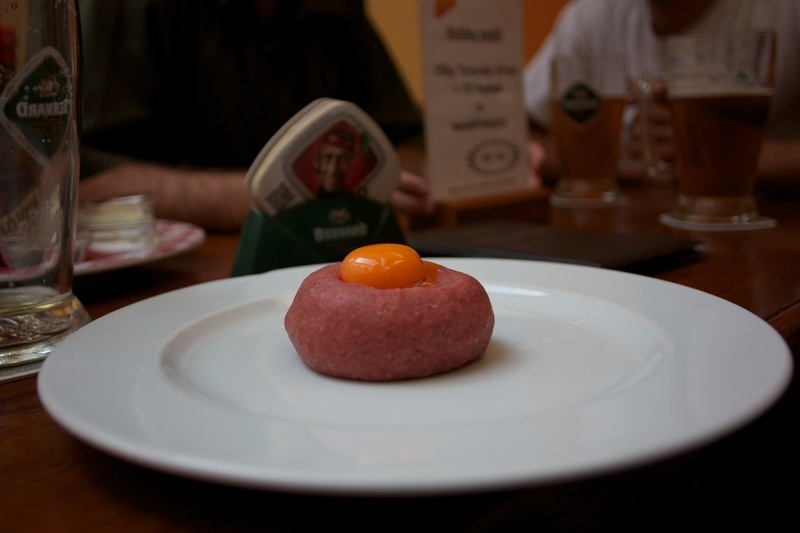 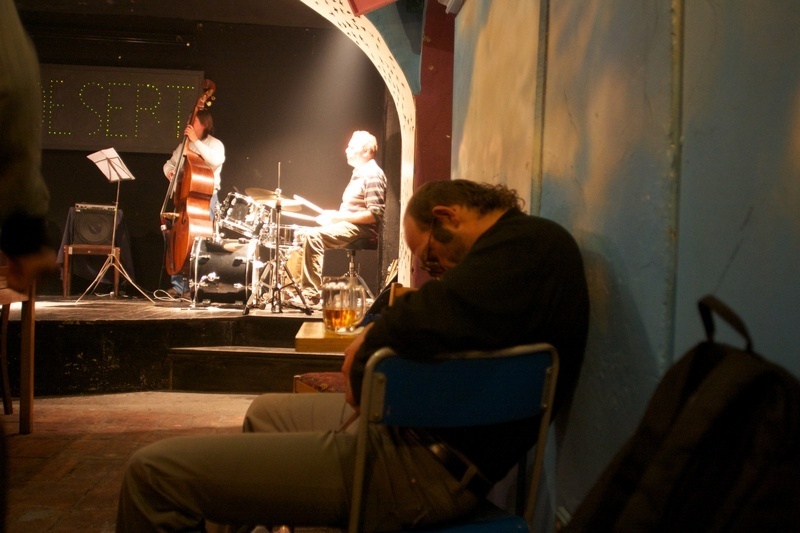 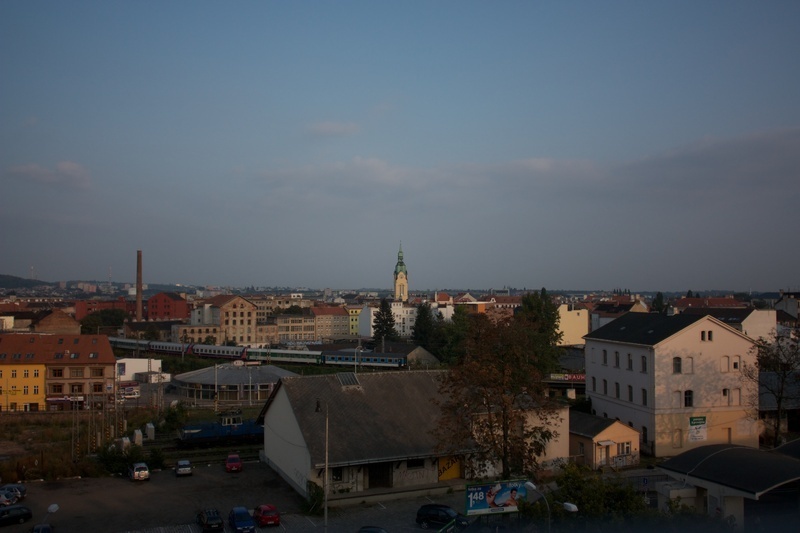 I'm finally here in Brno. There's a bar on the street outside my window with flashing neon lights - "Herna Bar" - with a little banner proudly proclaiming that it is "NONSTOP!" even though it appears to be closed. No idea what "Herna" means, maybe "This bar is not NONSTOP, please ignore the banner".

The journey was pretty long, mostly due to the 5 hours I spent twiddling my thumbs in Heathrow's Terminal 5. I managed to kill some time wandering around shops pretending that I hadn't just changed most of my Sterling into "Koruna česká" back in Edinburgh - having spent the remainder on a mountain of sushi and a couple of cans of Asahi in a faux-Japanese restaurant called "Itsu".

The beer did help, as I got blethering with a lad from Sri Lanka who was going to University in Sunderland. However when he went to board his flight I replayed the conversation in my head, I realised that he hadn't understood about 95% of what I said, and just randomly guessed the majority of his responses. An excerpt from our stimulating discourse:

Me: So what did you do before you decided to go study in Sunderland?

Sri Lankan: I was engineer on a ship

Me: Ahhh cool, my dad did something similar, he was in the Merchant Navy for a number of years, got to travel the world and see cool places.

And he's going to Sunderland. Good luck, mate. I can't really talk though, you know those information posters where you think "Who in EARTH is that targeted at?" - let's take a peek at one I casually snapped while checking in at the BA desk in Edinburgh. 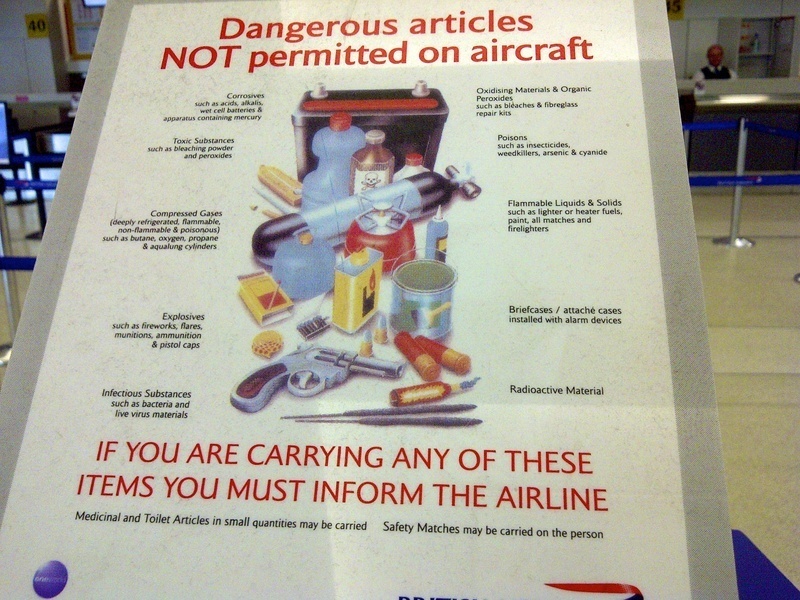 While I didn't have any live virus materials, radioactive material or firearms I did have a bullet stuffed in my wallet which I picked up in Bosnia. I only realised this after I had slid my tray along to be eaten up by the x-ray machine. Luckily the fine chaps at airport security were more interested in a french lady who had taken a bottle of water with her. Anyway back to the question - who on earth are these goofy posters aimed at? Apparently me on earth.

Anyway it's late, I'm tired and I just wanted to post and get this set up. 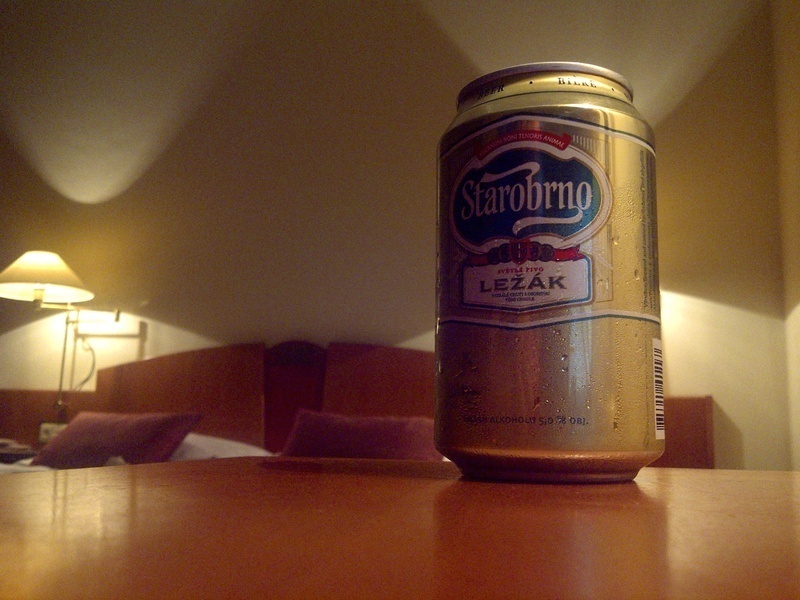